Share on facebook
Share on twitter
Share on whatsapp
Share on google
So, I’m planning to stream my video gameplays on Twitch. But unfortunately I can’t do that at the moment since I live in Australia and the internet connection isn’t that great. Fortunately, some parts of Australia is using NBN, which is Optical Fibre connection. Within July, my area would get the Optical Fiber. This means that I would be able to stream my video game play via Twitch.

I can’t Stream because of my internet speed

The idea of streaming my gameplay sounds like a good. I want to try it and see how it goes. I have tested on my PS4 Twitch app. But since my connection isn’t good, my game play were lagging. The lack of a decent connection speed here in Australia is really bad.   Some parts of Australia have been using NBN. As mentioned above, NBN stands for National Broadband Network. It’s an upgrade from ADSL to Optical Fibre connection. While my area is currently undergoing of building and installing the optical fibre. I saw the NBN website, and it said that I will have the optical fibre speed within June or July. So, hopefully things will go really well within this three months time.

What Games Will I stream? 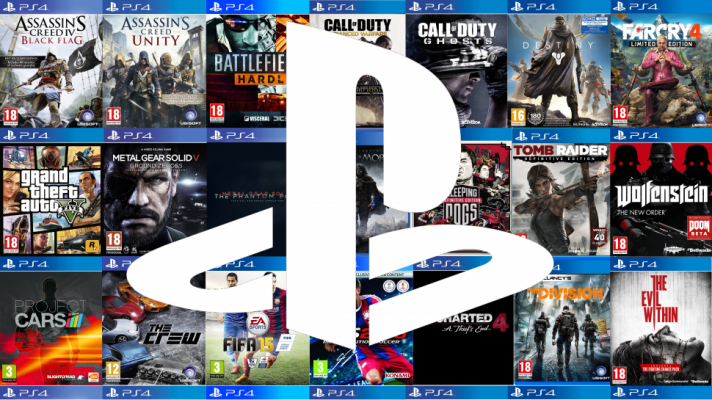 Currently I am playing Overwatch. But if there are interesting games that is currently out, I will definitely play. I want to try Ghost Recon: Wildlands

What equipment I will use for streaming on the PS4?

So I’m thinking of buying the Avermedia’s Live Gamer Portable 2. It can stream directly from PS4 to PC. I just need to connect the LGP 2 to my PC and use OBS to stream. Although, I’m concerned of how much CPU will it take just to stream the PS4 to my PC. If you haven’t seen my Overwatch gameplay, I suggest you to go to my Youtube channel here . You can also search Granddeluxegaming (on word) on Youtube . Let me know what games you would like me to play on my Youtube channel in the comments down below. 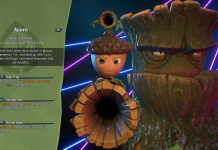 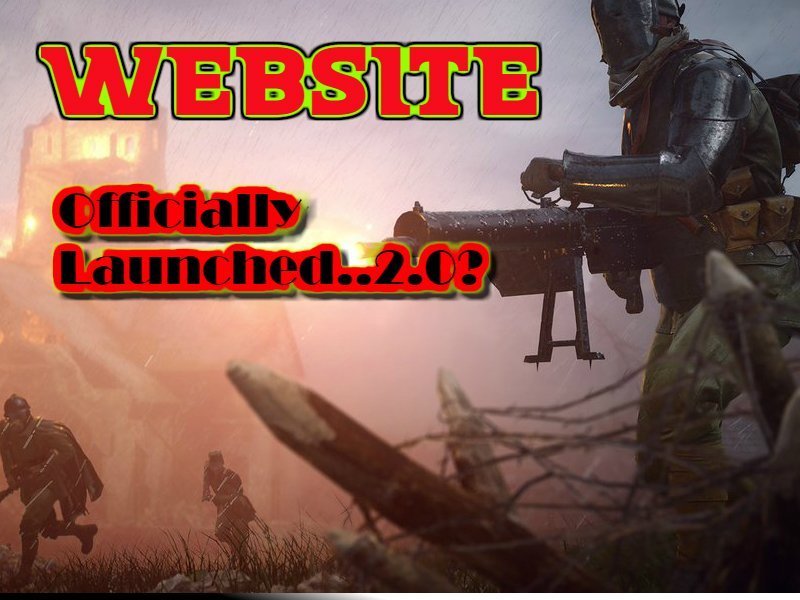