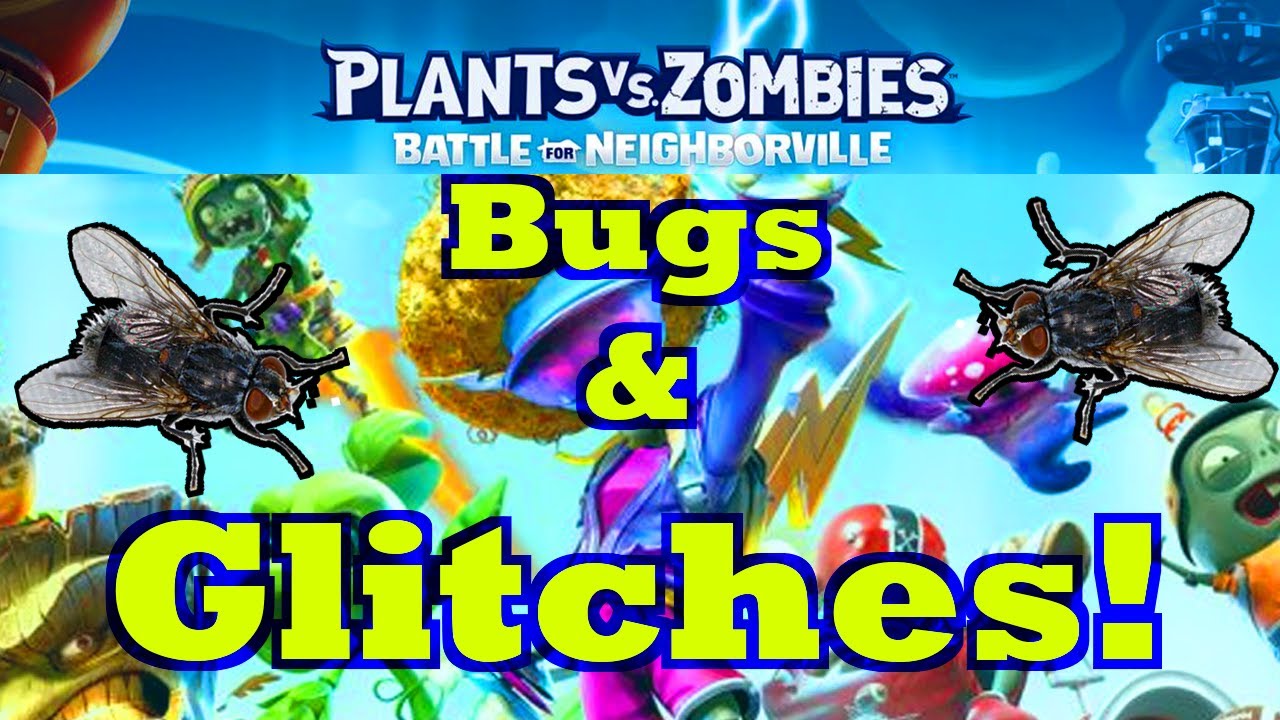 If Imp manually ejects from his mech, any damage done to the mech before it explodes will damage the owner Imp, usually resulting in death. This does not occur if the mech is forced to eject from death. 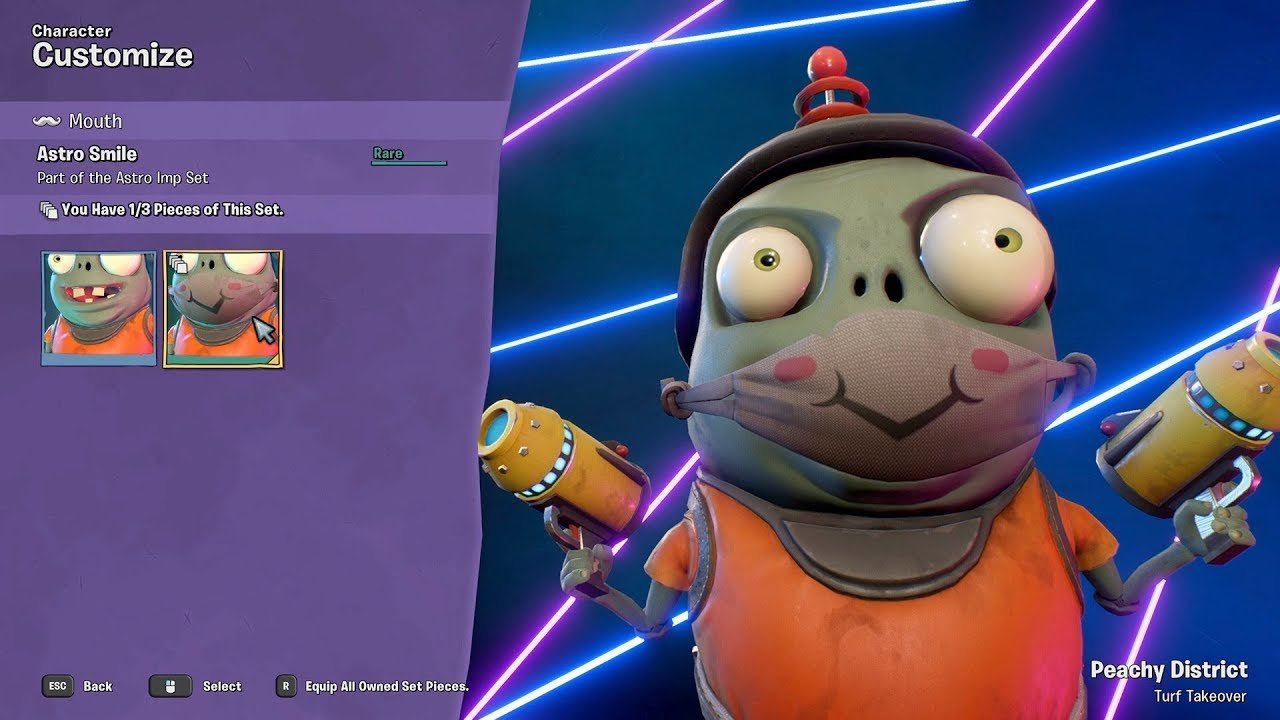 Imp is Occasionally Not Invincible Whilst Summoning Mech

I have not been able to pinpoint the exact triggers to replicate this bug as of now. However, I have found that on rare occasion, Imp’s death during Robo Call will result in the mech going on cooldown on respawn.

Increases to ROF Cause Misfires

When receiving a ROF boost from an upgrade or ability, your weapon can fire “ghost bullets” that consume ammo but do not actually fire a projectile. This is far more likely to occur in high latency environments and affects abilities such as Heavy helper, Pea Suped and various upgrades. We think this is caused by client/server desync. If this issue proves to not be fixable, we suggest replacing all ROF buffs with damage buffs instead.

Melee Attacks Do Not Register Sometimes

Chomper and Superbrainz’ melee attacks do not register as they should most of the time. The same can also occur with Barrel Blast.

Explosions Do Damage Through Walls

Canceling your reload by using an ability will cause your hipfire to replace your scoped weapon. In order to gain access to your sniper once again, you’ll need to shoot your hipfire weapon at least once. Credit to u/sokkurin for posting this bug and u/unbxrn for informing me of the correct replication method.

With the use of the “Alacrity” upgrade or “Calibrated”, the charge visual can often be inconsistent with what the server has dictated. Possibly affects Deadbeard in some instances.

If this upgrade is equipped, using Spin Dash and continuing to sprint will result in Citron being immune to almost all types of damage sources until Citron stops sprinting. He can still be damaged by explosions and some other attacks, but not by most projectiles.

While this upgrade is equipped, Barrel blast will deal double damage; 300 damage total, as opposed to only 150. This is enough to vanquish some of the highest HP plants.

Players are able to effectively increase ROF of Chomper and Snap Dragon’s ranged weapons by zooming out then zooming back in again.

Players are able to effectively increase ROF of Scientist’s Goo Blaster by continuously activating and deactivating heal spray while firing.

Abilities such as Swoop Slam, Spin Dash, Nightcap’s Double Jump, Dynamite Dodge, Barrel Blast, Anchors Away, Sprint Tackle and gravity smash are very laggy and clunky to use and cause the camera to rubberband. Being caught in Funky Bouncer or Gravity Grenade cause similar rubberbanding problems.

If your camera comes into contact with solid objects, the camera can move on its own. Especially notable whilst zooming. Video Example.

When using Hands-on-Torpedo as Space Station passenger and the pilot ejects, forcing you into the pilot position, your camera will break.

During a sprint and a few seconds after ending a sprint, your sensitivity will be reduced by roughly 40% which makes sprinting feel very stiff and maintaining aim on a target after ending sprint is fairly difficult and clunky.

Whilst hovering with Pea Suped, this will cause the game to use your zooming sensitivity, despite not actually being zoomed-in. This makes actually aiming whilst using hover very stiff and frustrating.

This only affects allies (plants) and the owner Nightcap. When entering a shadow dome, your FOV will be locked to the default and you won’t be able to visually zoom in.

Despite patch notes claiming that Super Sap Trap has an arm time, there is no noticeable difference in-game.

Engineer Upgrade “Turbo Charge” Pause Between Base and Extended Duration

We think this is caused by the fact that the Double Time buff is being extended by chaining another buff onto the base speed boost instead of increasing the base duration directly. This makes the upgrade practically worthless because of how jittery it becomes.

Corn’s Spotting and 80’s tags can be removed by any heal source. We only have to assume this is unintentional due to how unjustified it is. 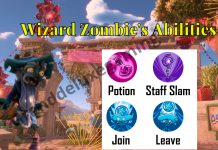