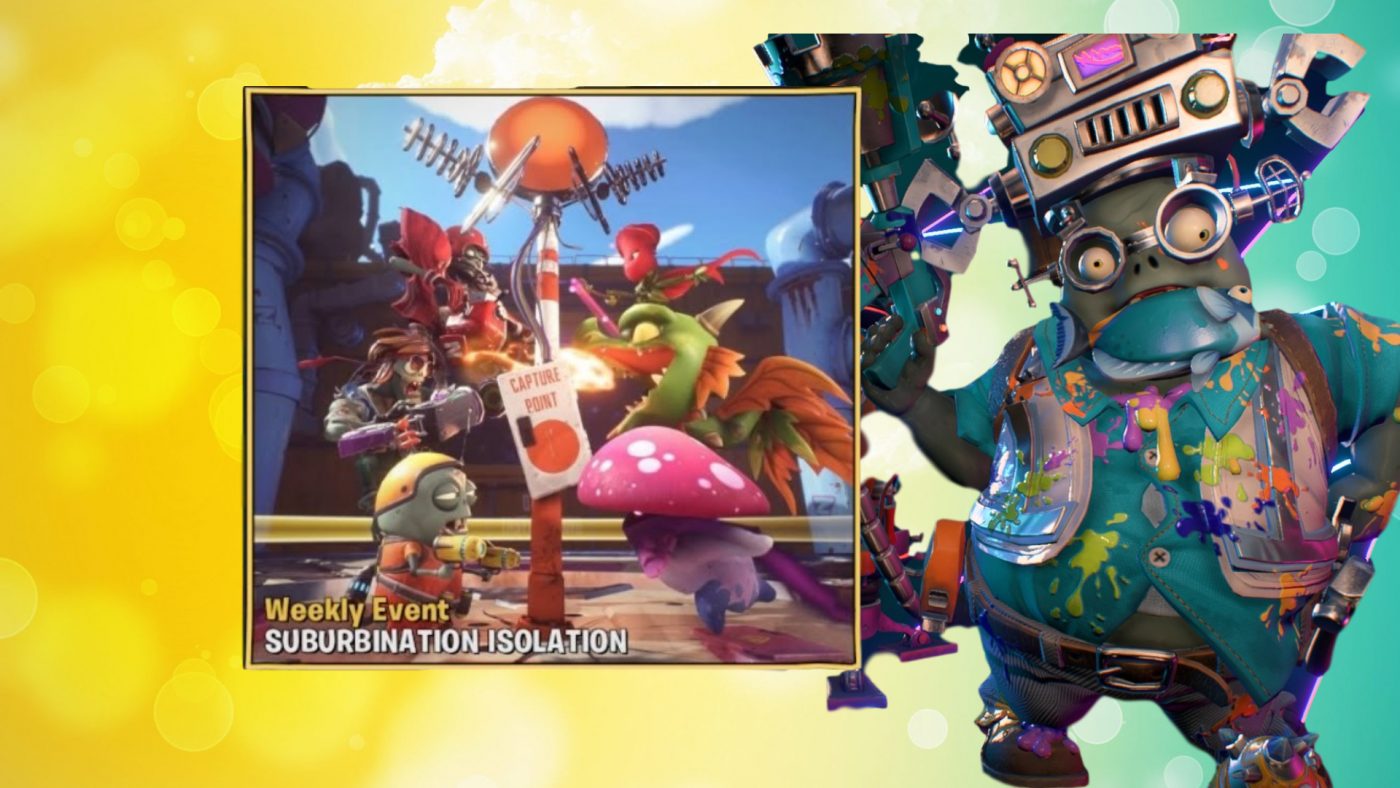 Plants Vs Zombies Battle for Neighborville has given the players a new game mode called Suburbination Isolation. It’s a game mode where a capture point is available at limited time. It’s between the plants versus the zombies to get as many capture points in order for one of them win the game. Here are the best strategies on how I play as an Engineer when I’m on the Zombie side.

The best way to win this game mode is to play as an Engineer. But let’s take a look what the Engineer abilities are:

The Bullhorn Swarm – Effective against Chompers and any annoying characters such as Night Cap. It deploys a group of stunning megaphones to block an area.

Heavy Helper – A turret that also buffs nearby allies’ weapon power such as high rate of fire and “infinite ammos”.

Double Time – This is what I call the Ramp. Once deployed, you will get a speed boost along with your teammates.

I have the best upgrades equipped for this particular game mode. But you can always use these upgrades on any game mode and in any situation . Here are my upgrades for the Engineer class: 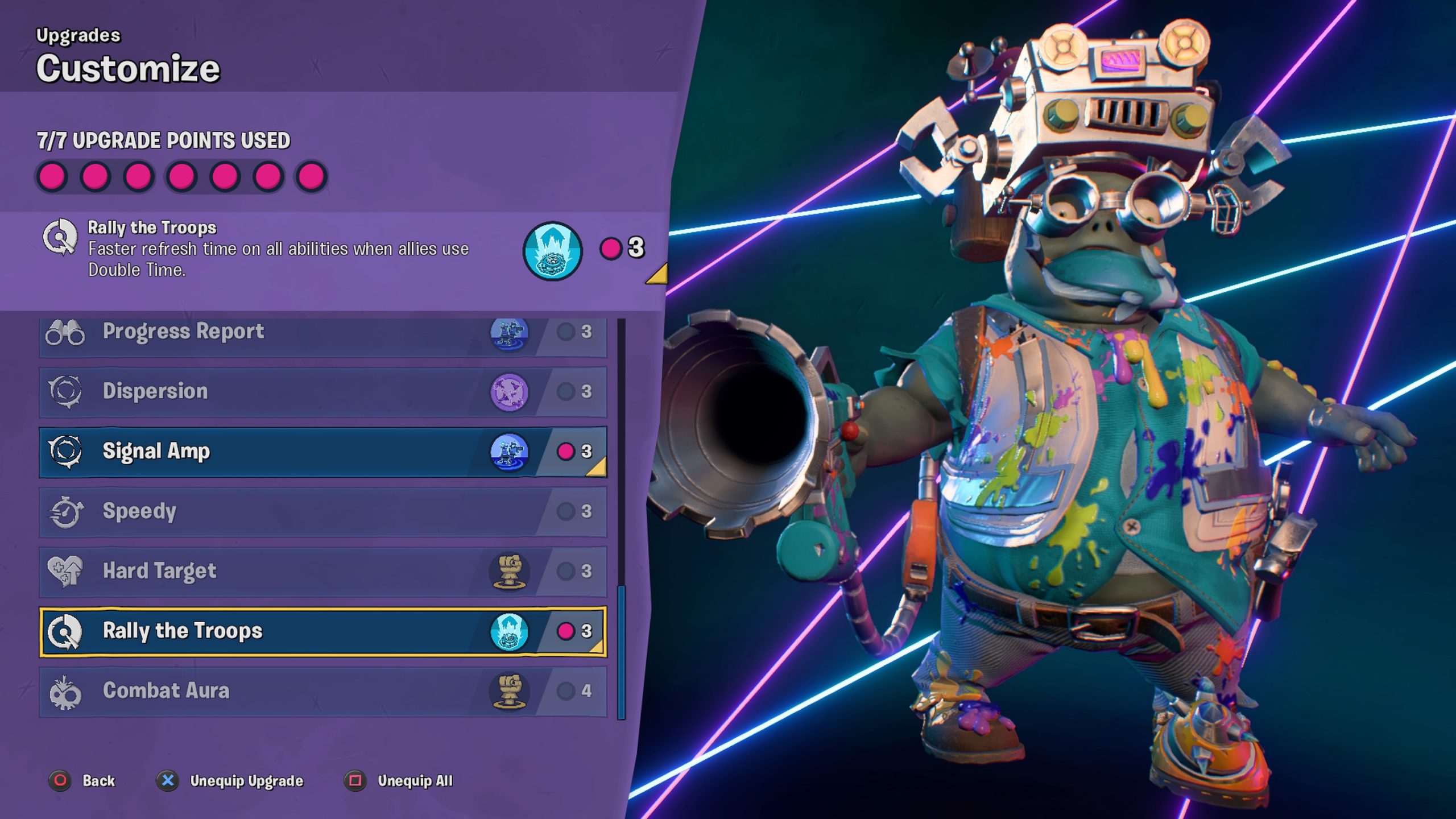 This is a must when you are playing as an Engineer. What ability can reduce the cool down once your abilities have been initiated. To make it work, is by deploying the Double time(ramp) near your enemies, that your all your cool down, especially the Heavy Helper can be reduced. It’s not an instant cool down, but I believe there is a bug that’s not working properly. 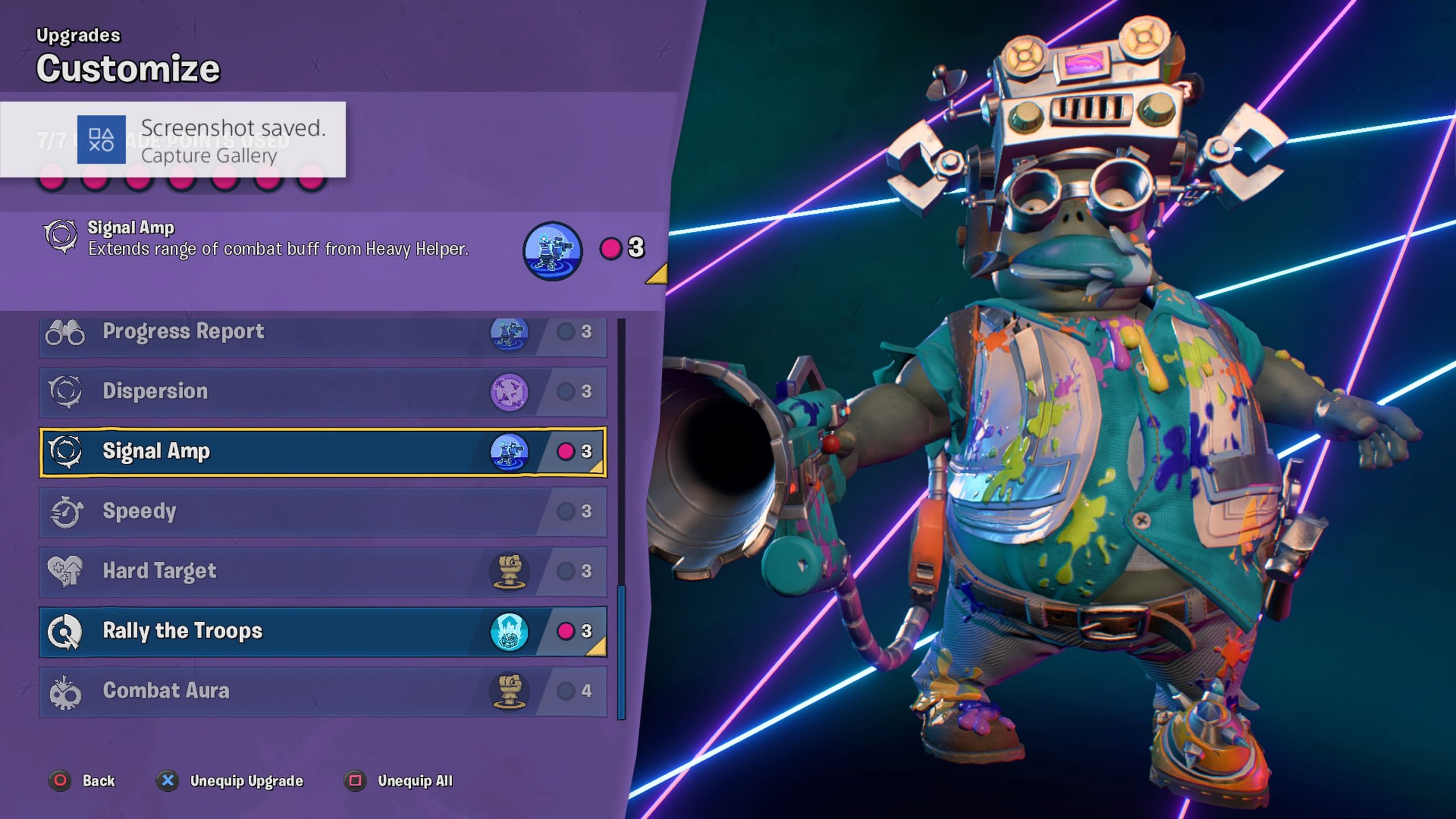 The Signal Amp Upgrade will extend the range of the Heavy Helper. So it’s best to equip this when you are a bit far away from the objective point. 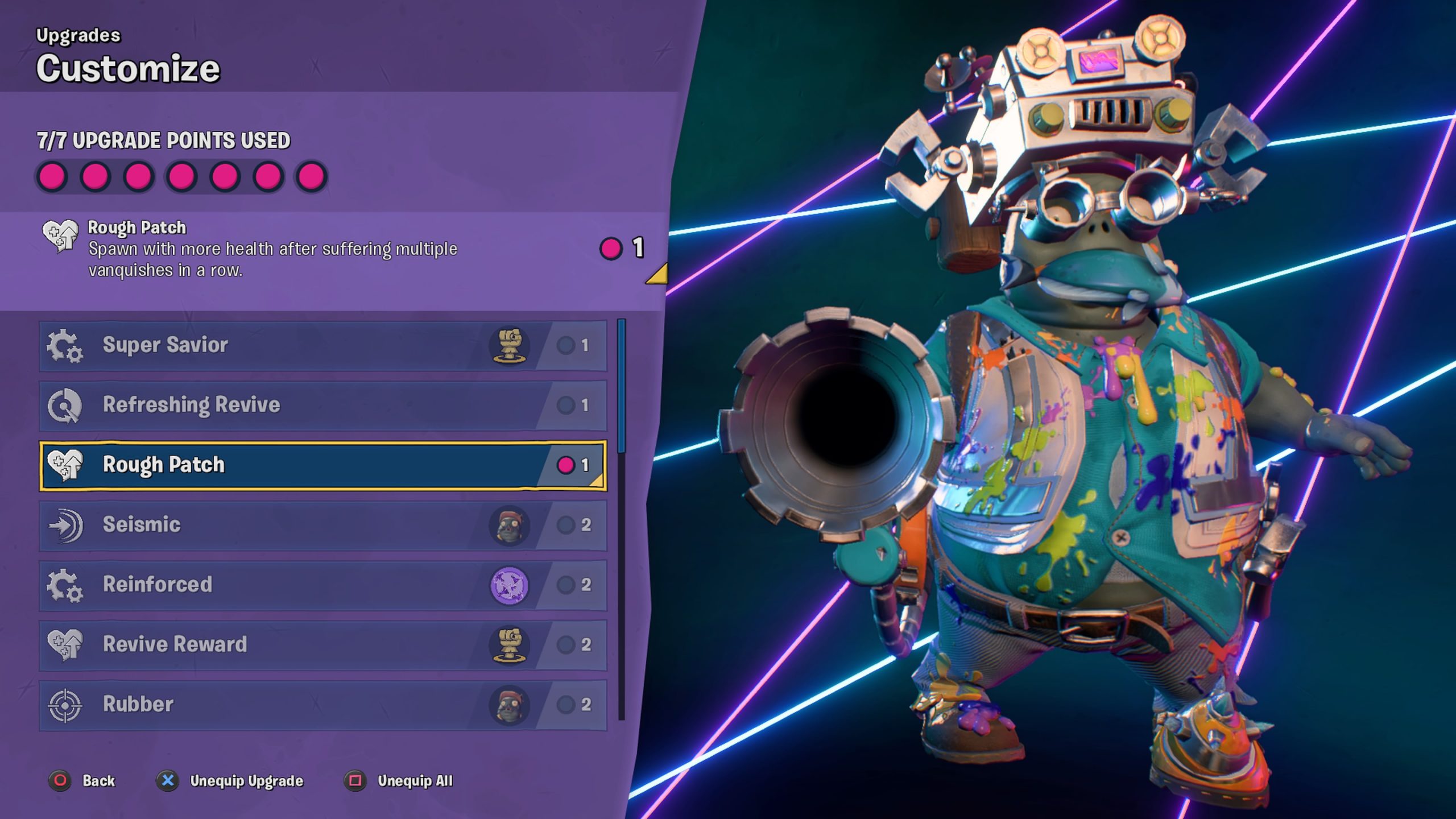 Now this is just my preferred choice. You can either choose Super savior, Refreshing Revive or this upgrade. I prefer to have additional health when I have been vanquished multiple times in a row.

Gameplay of Engineer in PVZ Battle For Neighborville

Watch Winning from GrandDeluxeGaming on www.twitch.tv
As you can see from the gameplay the way I play him is by using all his 3 abilities at the same time. For example, I use the ramp first to flank the plants from a different area. Then I immediately use the Bullhorn Swarm ability to stun the enemies. Straight away, I activated my Heavy Helper to have additional damage for the Engineer. That’s when you move around by strafing left and right, make sure you are actually hitting your enemies.

Stick with your team

Sometimes the best way to win the game is by activating the Heavy Helper near your team. That way, your team can help you if you are being flanked from the plants side.

Don’t just stick to one spot, Move Around!

As mentioned before, it’s ok to spam your primary weapon, but make sure to always know your surroundings and move around to a different spot. That way you have more chances to vanquishing your enemies if they start to capture the point.

But make sure to have your Double Time (ramp) next to you. Why? If you are being attacked you have the ability to run faster than any other class. Being an Engineer, you are a fat zombie that can’t run fast. But with Double Time (ramp), you can move around faster.

So that’s my take what I think is the best strategy for Suburbination Isolation as an Engineer class. Make sure to choose the right upgrades as mentioned and apply the strategies above. I really do hope that Popcap would make this game mode permanent as I’m enjoying playing it.