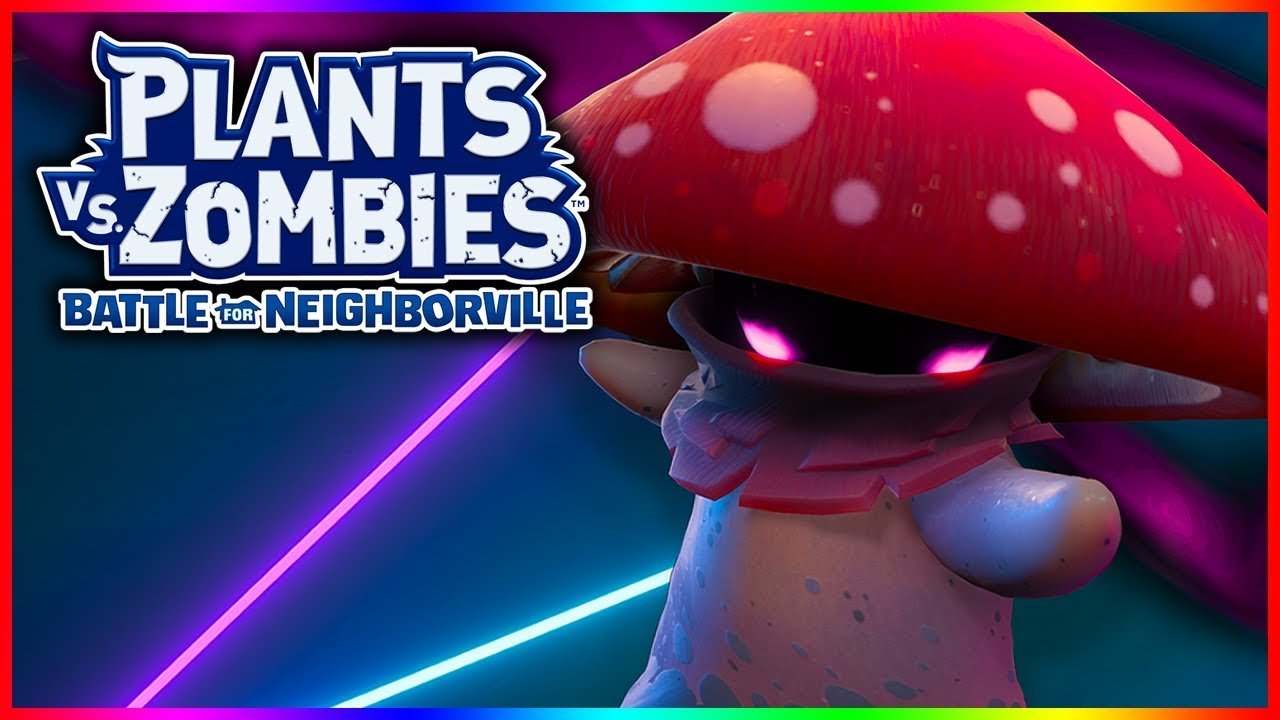 If you want to know how to counter Night Cap. The most annoying character out there in PVZ BFN, listen up. Let’s look at Night Cap in detail of all the abilities and upgrade of Night Cap.

Night Cap’s primary weapon is the Spore Strike, Night Cap throws piercing blades that deal 17 damage each at a rate of 200 RPM (rounds per minute). She can throw 20 before having to reload.

Casting Shadows is an ability for Night Cap in Plants vs. Zombies: Battle for Neighborville. It creates a shadow dome that hides ally plants, slows down enemies inside the dome as well as inverting their controls.

Fung Fu is an ability for Night Cap in Plants vs. Zombies: Battle for Neighborville. When activated, Night Cap starts striking nearby enemies constantly, dealing 6 damage (8 critical) at a fast rate of fire, and ends with a slam which deals 24 damage. However, her movement speed is greatly reduced for the duration.

Shadow Sneak is an ability for Night Cap in Plants vs. Zombies: Battle for Neighborville. It allows Night Cap to completely cloak herself from zombies for 3 seconds and allows her to move faster. During the duration, occasional smoke clouds will appear where Night Cap is. You can stack up to two uses of Shadow Sneak.

Whenever the game puts in the zombie’s team, I always choose the Engineer. More strategies on how to play as Engineer coming up soon. Engineer is my go to character when playing zombies. There are other zombie characters that can counter Night cap but first, let’s look at the Engineer.

Engineer is a fast paced character where he can move around. Use Double Time every time so you can easily move around and vanquish Night Cap.

Just before you use Double Time (ramp), deploy your turret and start shooting at Night Cap. Remember, Night Cap has only 75 HP so it’s easy to counter her.

What other characters that can kill Night Cap?

If you have a good aim, then the 80s Action Hero is effective against Night Cap when you’re in a good range, other characters include:

Space Cadet because of homing, and her abilities, especially crater maker, like you said!

All-Star because of abilities such as Sprint.

Super Brainz is a close quarter because of his abilities, his punches are good too.

Imp because of abilities, especially Mech with Bionic Bash. Impkata is very effective.

Pirate because of one-shot potential with his primary and barrel blast, can also send parrot after her or anchor away.

Scientist because of warp potential and high up-close damage, as well as healing himself.

Foot soldier because of ZPG and fast-firing primary. Try using Stink Cloud on a Night Cap with the Sticky upgrade and see what results you get, you will like it, believe me!

Electric Slide is great when Night Cap is around other plants, can stun her, can become invincible, funky bouncer keeps her away and disco tornado can do a lot of damage very quickly. 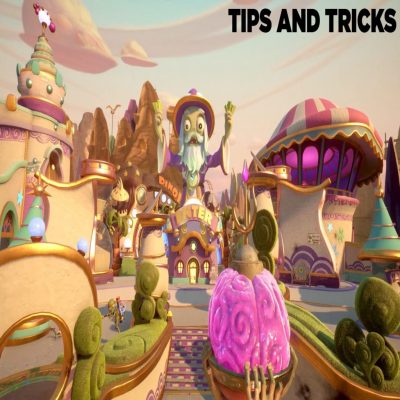 I have encountered much hate and ignorance towards the “new” Infinity Time Mode. Many people seemed to be hating the idea of a somewhat endgame 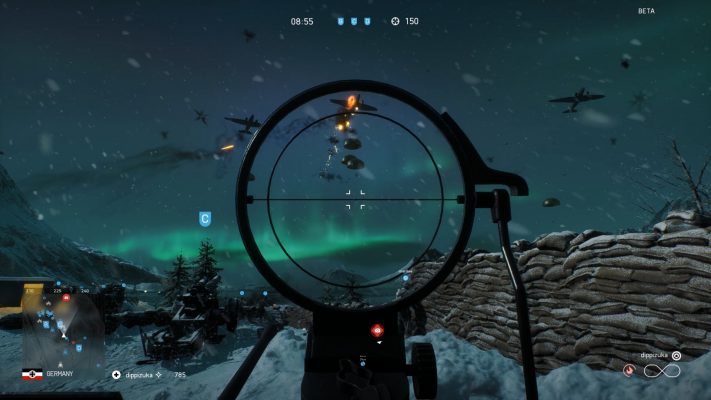 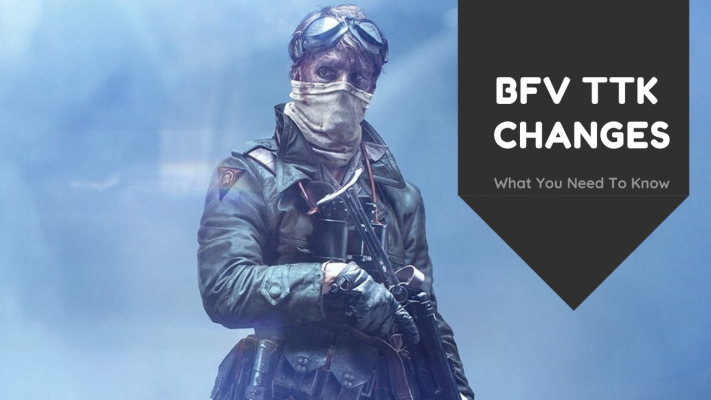 So with 11th December update, Dice made a significant change of the new TTK. The community has not been reacting really well. The new TTK 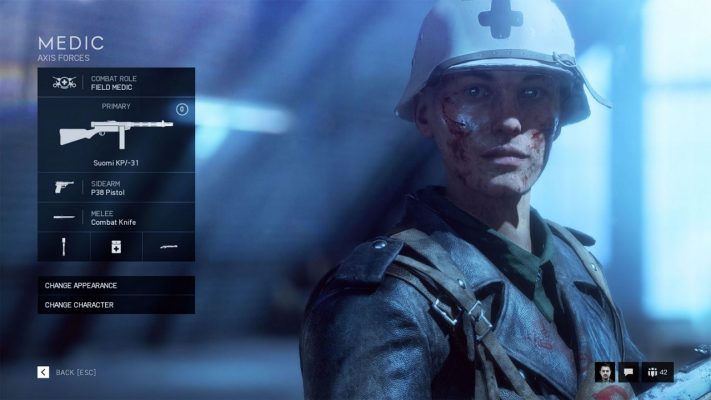 With the December patch, which you can see the official website for the full patch note here, Dice have applied some changes to certain weapons

So, I’m planning to stream my video gameplays on Twitch. But unfortunately I can’t do that at the moment since I live in Australia and

Hi everyone. I’m StarGamer, an up and coming gaming YouTuber. I’ve been playing and enjoying completing games in all types of games from PC to